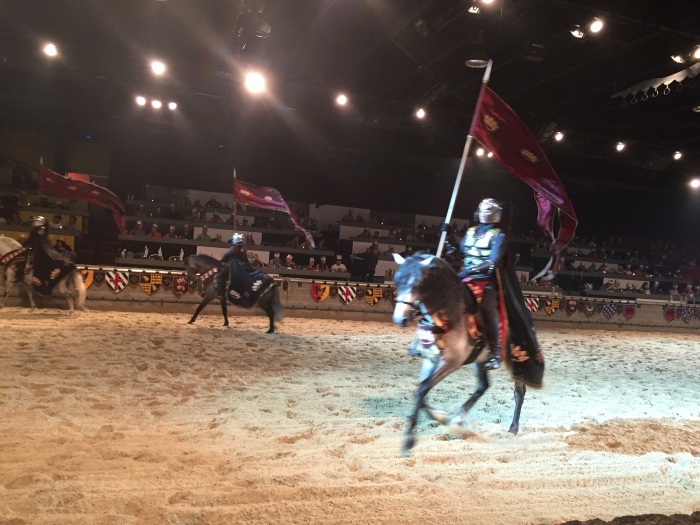 We want what we want and we want now it now seems to be a common denominator for many in the United States. Money is no object when the consumer is armed with credit cards.

I nearly choked on my coffee this morning when I heard the average credit card debt in America is $16,061. This figure doesn’t factor in debt for car loans, student loans or mortgages. Americans are spending $1,309 annually just on credit card interest. In other words, approximately $109.00 per month is dedicated to only paying interest charges. I suppose this wouldn’t be so bad if average household incomes were six figures, but, the average annual household income is only a mere $58,000. Figures like these make my head explode.

I was raised to believe you shouldn’t have a champagne appetite if you are living on a beer budget. I think many people are confused and feel a 60-inch television, fine dining, exotic vacations, new cars, and the latest in electronic gadgetry are necessities when, in fact, they are the “extras” in life.